Esteban Guerrieri, who put his ALL-INKL.COM Münnich Motorsport machine 11th on the grid in an ultra-close qualifying session, started strongly to climb to ninth and made up more ground after an early-race safety-car period to finish seventh.

His team-mate Yann Ehrlacher had climbed from seventh to third and eventually finished fourth on the road after a resolute defence of the final podium position for half the race.

Unfortunately, after the race, he was judged to have jumped the start and was penalised 30 seconds, dropping him to 18th.

Timo Scheider, in the third of the German-run Hondas, started 17th and – like his team-mates – gained several positions at the start. Unfortunately for the two-time DTM, champion, he was forced to pit with a technical issue and finished five laps down in 19th.

Local hero Ma Qinghua qualified 15th, but started 19th due to a penalty carried over from Ningbo. The Boutsen Ginion Racing driver started strongly, but his highlight came during the second half of the race when he passed four cars in one lap to finish a season’s-best 11th.

Team-mate Tom Coronel started 21st, despite only qualifying one second away from pole – and 0.3 seconds away from the sixth row. After making up a spot at the start, his race ended after early contact at Turn One.

“That was a very tough race, but it’s a positive sign that I’ve finished four places higher than where I started, and that I managed to overtake on a very tight track. We made a big improvement with the speed of the car overnight, but I need to get some more confidence to really push for the consistency I need over a race distance. The team here is very experienced and they know a few things we can change to get ourselves further up the order tomorrow.” 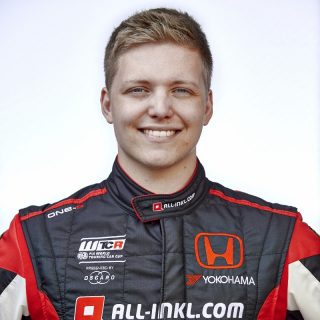 The race went extremely well and with the conditions out there being so hot, it was incredibly demanding in the car. I made a great start – too great, as it turned out – and was third, but I destroyed my front tyres defending my position, so when Gordon Shedden came up to pass me, I decided not to make it difficult because there was no reason to maybe throw away solid points. I think that’s one of my best drives of the year, so that makes it doubly disappointing to lose the result to the penalty. Tomorrow will be a better day.” 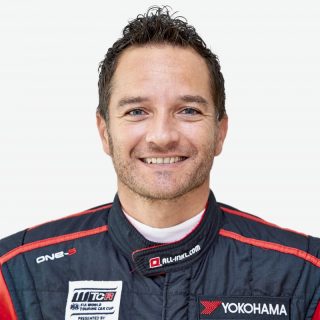 Qualifying was incredibly close with 23 cars covered by one second, so to start 17th does show some progress from Ningbo. The race was going even better, but I had a warning light come on after a couple of laps, and then after the safety car I felt something wasn’t quite right so I pitted. The guys changed the sparkplugs and I went out and finished. The car felt fast once we solved that issue, so I’m optimistic we can be higher up tomorrow.” 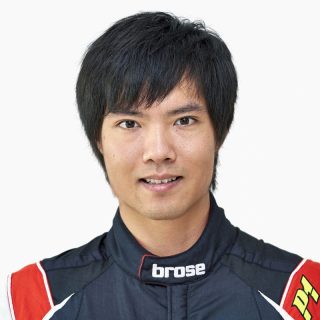 “From where I started, I’m quite satisfied with my race result. The car was consistent and seemed to get better as the race went on. I was quite cautious at the start because the road looked pretty blocked in front of me and I wanted to avoid getting involved in an incident. Then I just waited for the race to settle down, latched on to Thed Bjork and then managed to pass four cars – including three World Champions – on one lap. There are some improvements we need to make, but I’m feeling good about Sunday’s two races.” 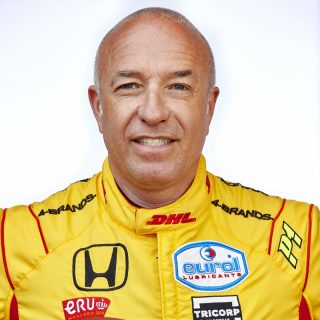 “It was a pretty short race. I saw some cars fighting ahead of me and was deciding where to place my car and I just braked too late and had contact with Fabrizio Giovanardi. It’s a shame, because although I started 21st, the car felt more to my liking in qualifying than it has done since the summer break, and that’s encouraging. I was only 0.3 seconds away from 12th on the grid, and I think we can make some gains overnight and see what we can fight for tomorrow.”

“On the track today I was very pleased with the performance. All three cars were more competitive in qualifying than they had been in practice, and they each made another performance gain in the race. Yann’s race was magnificent; he defended like a lion, but unfortunately he’s been given a penalty after the race. Esteban and Timo have both found extra pace and we’re now looking at ways of improving things again tomorrow.” 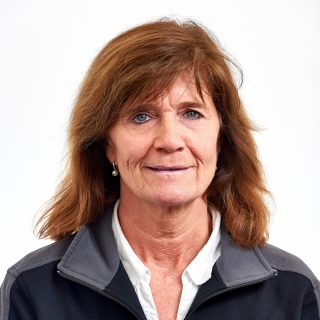 “It’s been a strong race for Ma Qinghua, who has taken his best result since joining our team, and had an incredible lap when he overtook four cars – on a street circuit! He’s finished ahead of many world champions and the current WTCR leader today so he can be very pleased with that. Some points tomorrow would be what he deserves. Tom’s race was unfortunately short, but he’s extremely resilient and, importantly, he’s feeling happier in the car.”